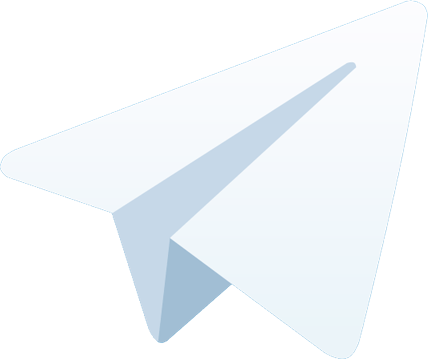 Main » Uncategorized » PRESS RELEASE ABOUT THE RESULTS OF THE XI INTERNATIONAL CONTEST OF RESEARCH PROJECTS IN MATHEMATICS AND MECHANICS NAMED AFTER U. DZHOLDASBEKOV